Get the Facts on Bullying 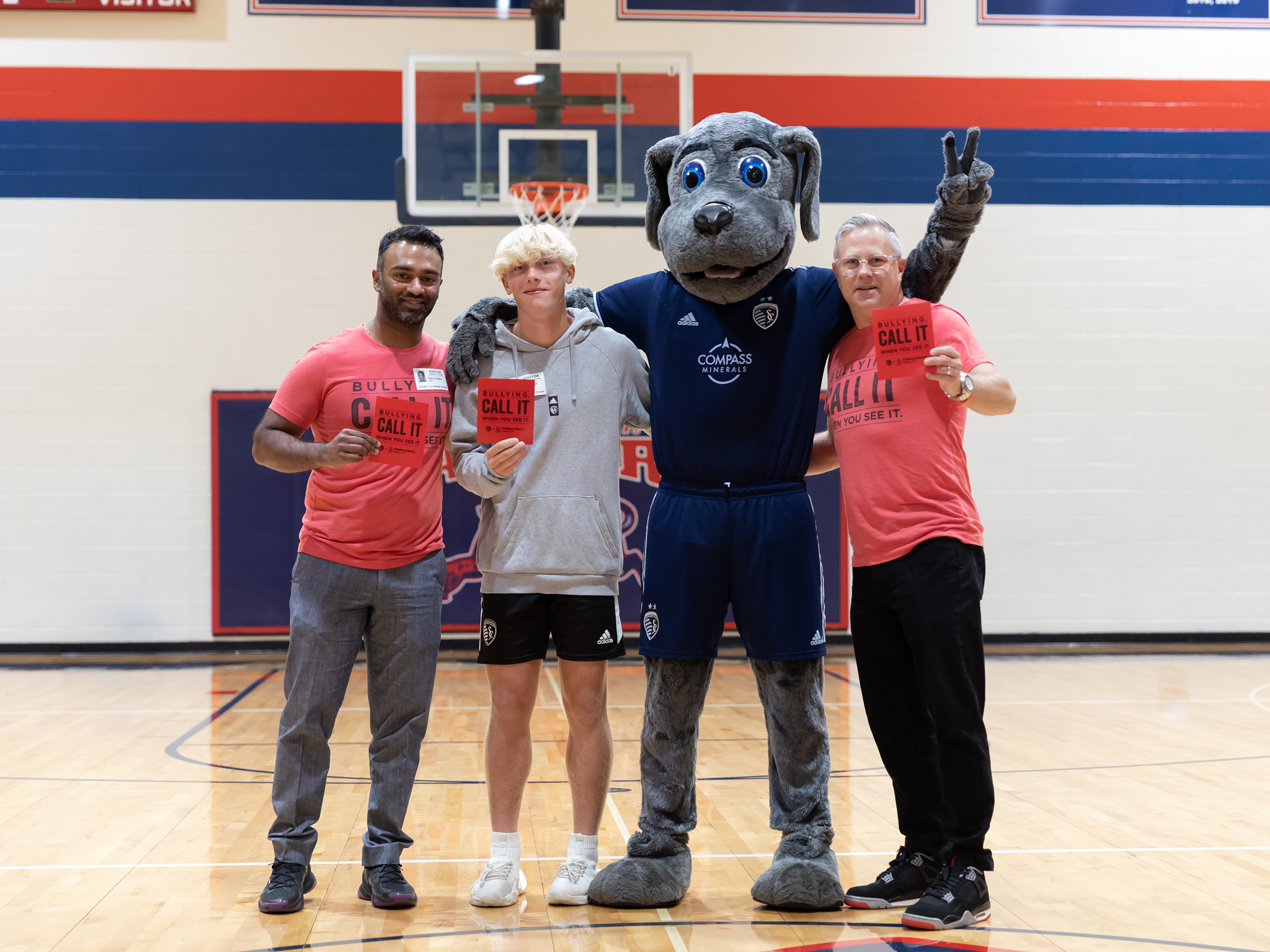 According to the Kansas Blue Ribbon Task Force on Bullying Final Report, specific data on bullying behavior in schools is hard to obtain given data collection challenges, and that the numbers of those experiencing bullying differ from study to study.

Still, available data suggest the highest level of bullying is among middle school students, with it declining as students get older in high school.

The U.S. Department of Education School Crime Supplement to the National Crime Victimization Survey (NCES, 2019) indicated that 20.2% of students ages 12-18 reported being bullied in school.

Of the four regions of the country identified, the Midwest had the highest percentage of students reporting bullying behavior at 23.5%. Over 15% of those who reported being bullied said it happened online or through texts.

Other studies suggest that the percentages of individuals who have experienced cyberbullying at some point in their lifetime has doubled from 18% to 35% between 2007 and 2016 (Patchin & Hinduja, 2016; Cyberbullying Research Center, 2019), suggesting this is a growing concern schools face.

In the greater Kansas City area, the incidence of bullying and cyberbullying are high and alarming.

In Kansas schools, survey data provided by the Kansas Communities That Cares Survey (KCTC, 2018), suggests that 55.7% of 6th graders, 63.3% of 8th graders, 60.4% of 10th graders, and 59.7% of 12th graders self-reported having seen someone being bullied. Overall, 27.3% of Kansas students completing the survey in 6th – 12th grades reported being bullied at school, with 17.9% indicating it was in the form of cyberbullying.

According to the 2019 Kansas High School Youth Risk Behavior Survey: 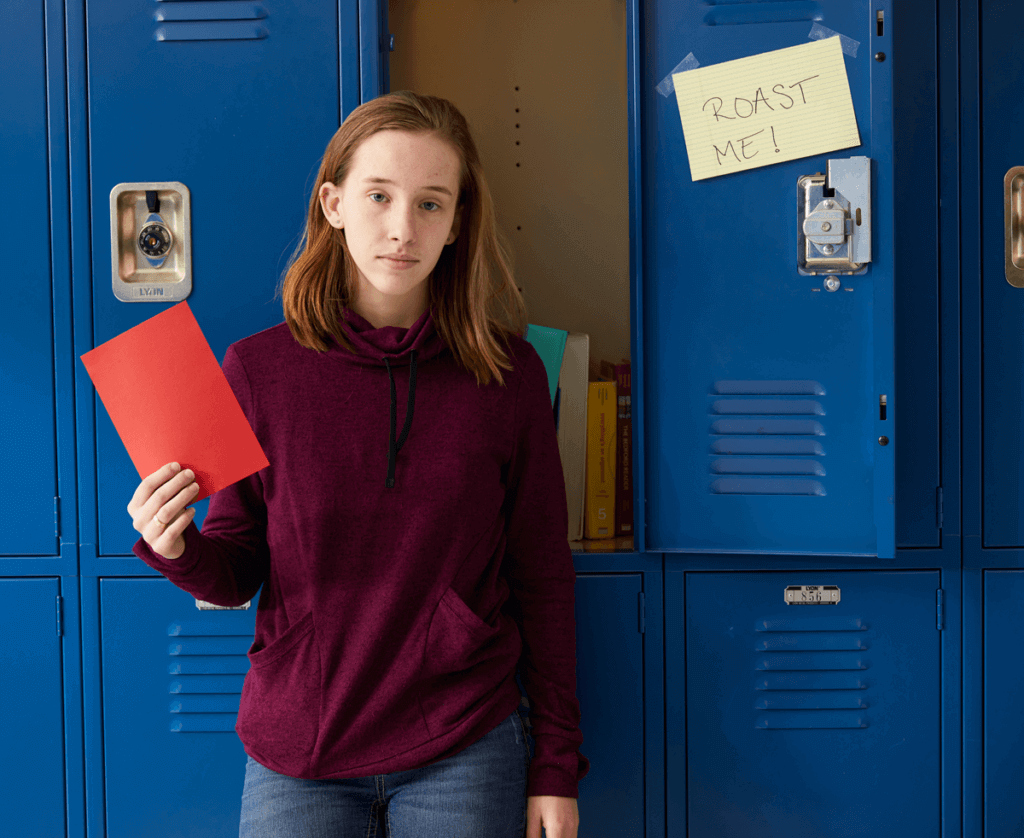 According to the Institute of Education Sciences Indicators of School Crime and Safety 2019 Report, students ages 12-18 had experienced bullying in a variety of school locations including:

Why Bullying Has to Stop!

Bullying isn’t something that just hurts in the moment. It can cause long-term damage to a child’s self-esteem, and can even result in physical injury, and worst-case scenario, death.

According to the 2017 Kansas Youth Risk Behavior Survey:

According to the Health Risk Behaviors Among Missouri Middle and High School Students:

According to the Centers for Disease Control and Prevention:

Don’t let the kids in your life become another bullying statistic. It’s time to stop bullying by helping kids, teens and adults to call it when they see it.

Kids, coaches, parents, teachers, friends and relatives. Bullying is everyone’s problem, and if we want it to stop, we can’t look the other way. We have to be willing to “Call it when we see it.”
I Will Call It 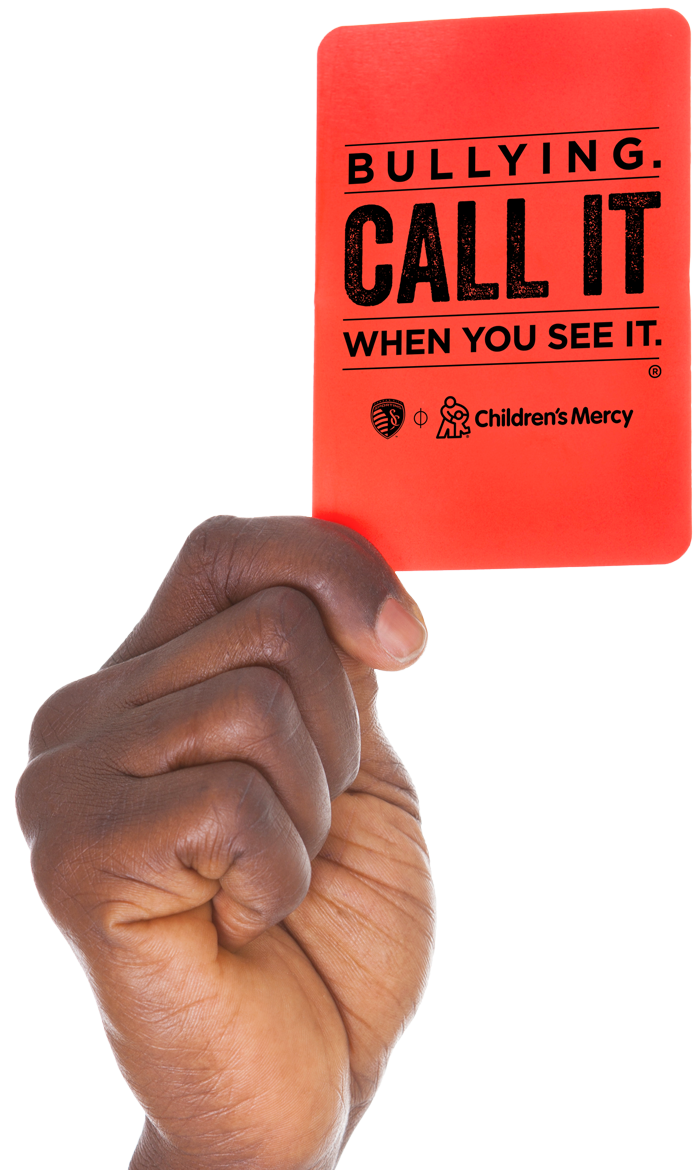