According to Banneker Elementary School Counselor Monique Young, conflicts and cyberbullying had become disruptive in many classrooms, threatening the learning environment. At one point, the school sent a letter to parents communicating that cyberbullying and social media apps were becoming a distraction from learning. School leaders encouraged parents to talk with their students about social media platforms and how to interact appropriately with others.

A survey of Banneker’s 5th and 6th grade students regarding cyberbullying found:

Banneker had not implemented an anti-bullying campaign because many other programs didn’t seem to be culturally appropriate for the school’s inner-city student population and didn’t reflect students’ experiences.

Monique learned about RED CARD through a colleague and contacted the RED CARD team to learn more about the program just before the pandemic struck in 2020. Though classes became virtual in March 2020, bullying did not stop. When the Fall 2020 semester began, Monique recognized the need for an anti-bullying campaign still existed and reconnected with RED CARD to implement the campaign.

The team at Banneker liked the RED CARD campaign because:

Banneker implemented the RED CARD campaign Dec. 14-18, 2020 while classes were still virtual. Monique alerted teachers that lesson plans during that week should incorporate anti-bullying awareness, highlighting the campaign with a Bully Awareness Spirit Week.
The goal of the campaign was to teach students the definition of what bullying is. Each day of the spirit week incorporated fun activities tied to the RED CARD acronym:

C—Call it—Dress like superheroes and stand up for others.
A—Ask them to stop—Wear pajamas to put bullying to bed.
R—Report bullying and …
D—Do talk to an adult—Wear RED CARD T-shirts and talk about gathering support from others.

Though classes were still being conducted virtually, students received wrist bands, coloring sheets and the anti-bullying RED CARDS at a school supplies drive held just prior to the spirit week. Teachers and staff were encouraged to participate and students could take part from home. Daily activities were highlighted during the staff’s morning meetings. Teachers incorporated games, tablet activities and photos in their lesson plans, facilitating student discussions on bullying. They also shared their photos with Monique, and the positive images were posted on the school’s social media.

Monique said Banneker’s RED CARD launch was considered a success based on staff feedback and student discussions. With students back in the classroom in the 2021-22 school year, she anticipates continuing to utilize the RED CARD campaign and its anti-bullying messaging through a second Bully Awareness Spirit Week. In addition to this year’s activities, classrooms will be encouraged to participate in an anti-bullying slogan contest.

Banneker also will be implementing surveys to measure the campaign’s impact for students, and will be looking for additional opportunities to incorporate the anti-bullying campaign in classrooms.

“Even though our students are in elementary school, I like to have clear, direct conversations with them. I liked that RED CARD clearly defined bullying for them and used real-life examples they could see themselves in.” 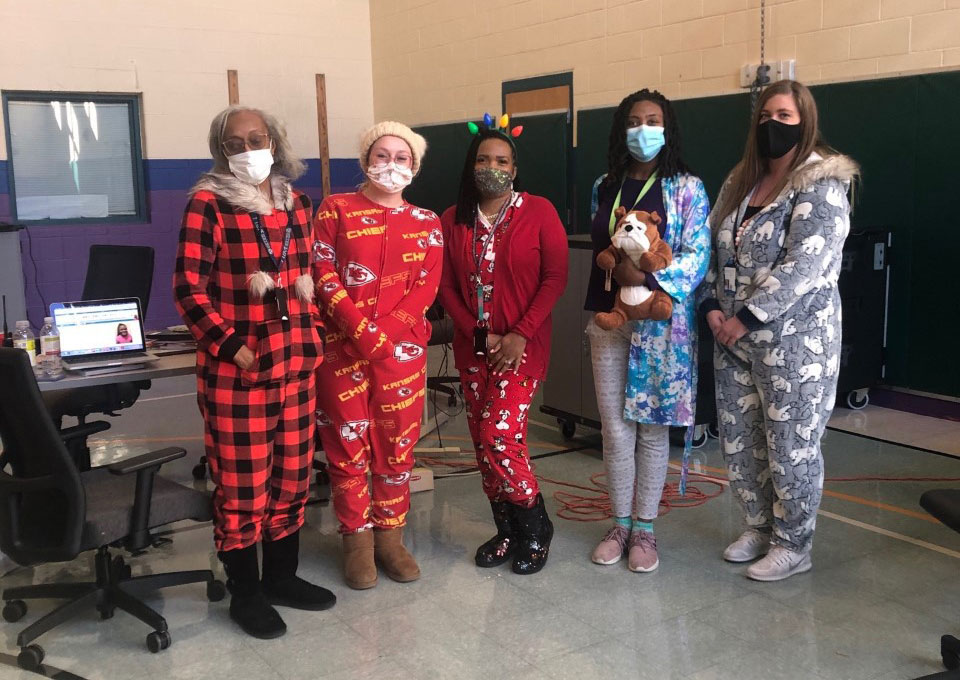 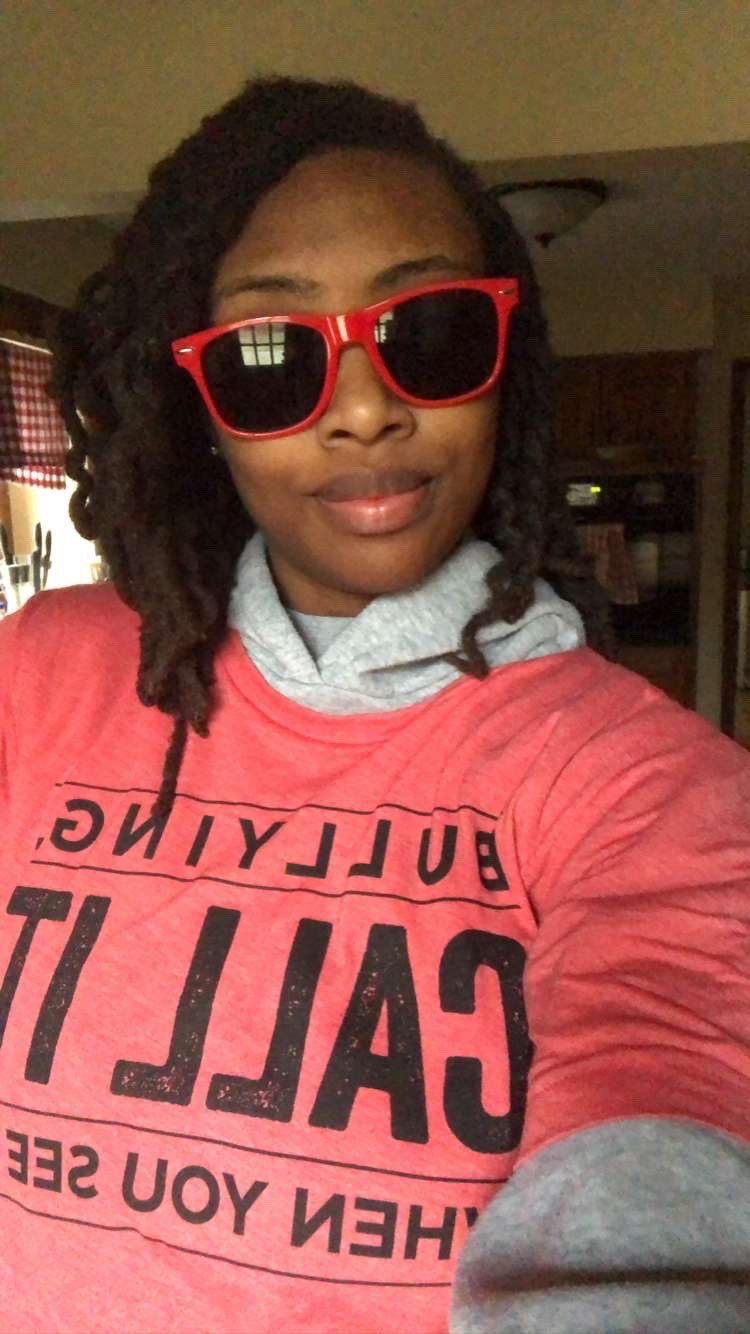